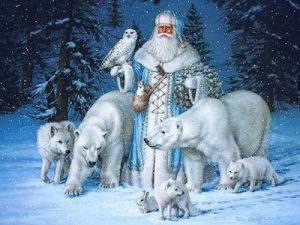 I am very happy with his face. A lot of touch ups will be done, but in general he turned out to look like I wanted him to look.

And, yes, Grandfather Frost always has red nose. Why? It is cold there, in his Kingdom!

So it has nothing to do with him being Russian 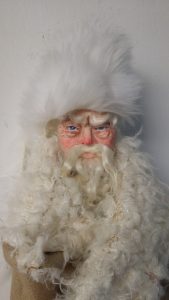 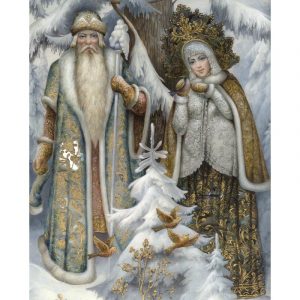